Why is a 21-year-old Albany native so passionate about the Detroit Lions?

The story begins in the 1970’s when my father was given a Detroit Lions helmet for his birthday by his parents. Not knowing much about the Detroit Lions – or the NFL for that matter – he wore that helmet proudly every time he played backyard football with his friends.

He was the talk of the town as everyone would frantically ask, “Why do you like the Detroit Lions? They haven’t won in twenty years!”

My dad loved that helmet and quickly began to love the team through all of the struggles.

It wasn’t until the 1989 NFL Draft when the Detroit Lions selected Barry Sanders with the third overall pick. Sanders was so good – he himself – put the Lions on the national stage for the first time in 40 years by bringing the Lions to the NFC Championship game in 1991 and multiple playoff appearances throughout the 1990’s.

It just so happened that I was born in 1995, the peak of Barry Sanders’ career. Growing up, I was flooded with Detroit Lions apparel: bib, toys, stuffed animals, blankets, shirts, etc.

I never picked the team, the team picked me. 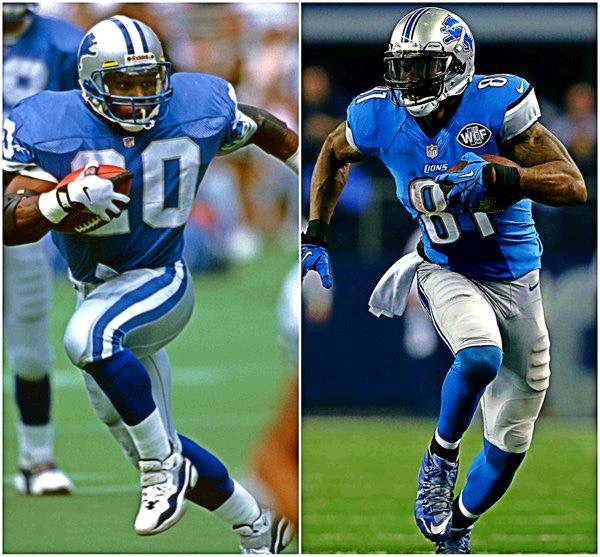